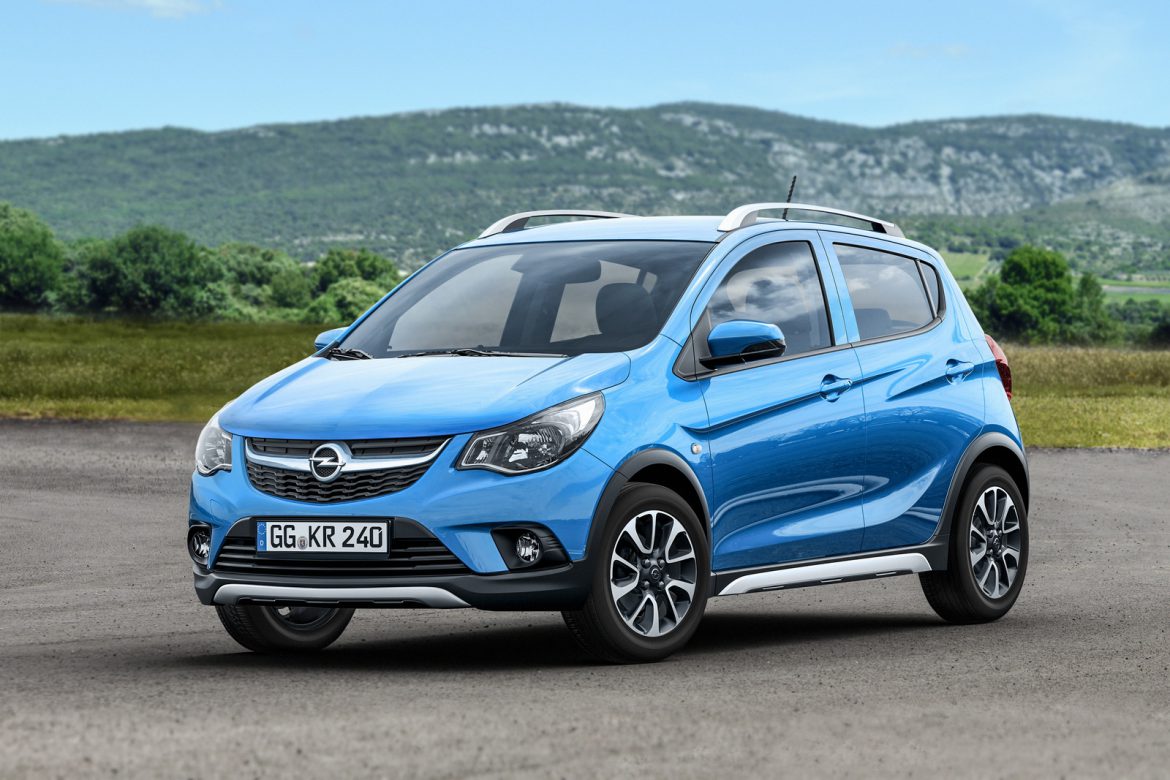 With just a little over two weeks left until the 2016 Paris Auto Show opens its gates, Opel has just released the first images of one of its premieres, the Karl Rocks. An 18-mm (0.7 in) increased ride height, rugged bumpers on both ends with integrated skid pads, front and rear wheelhouse moldings, functional silver